A Race in Honor of Cork’s Place 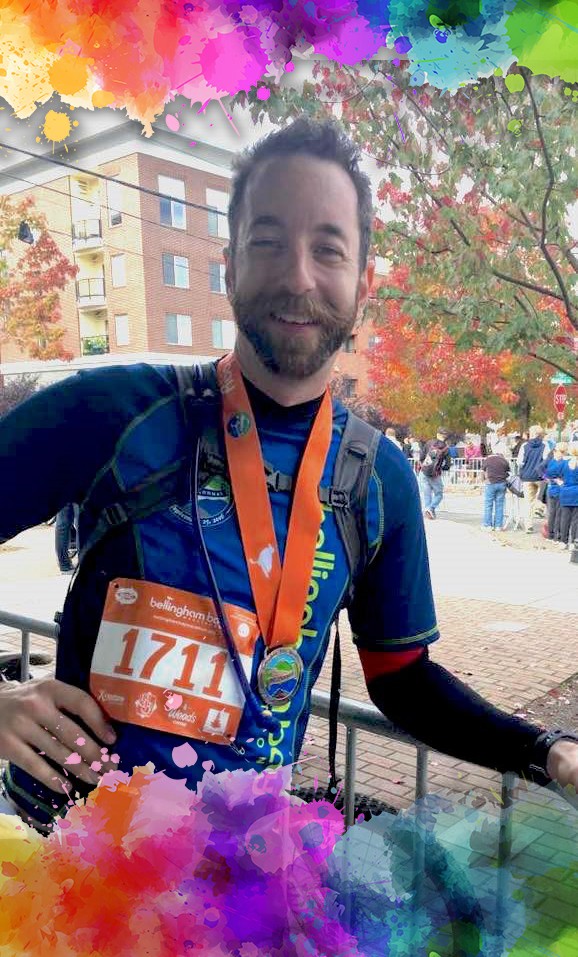 Jeff Kissel of Richland, WA has two goals to meet on April 27. One is to complete the 2019 Eugene Half-Marathon in Eugene, Oregon; the second is to raise $100 for each mile he runs so he can donate it to Cork’s Place, Chaplaincy Health Care’s grief program for children, teens and their families.

Jeff has been a supporter of Cork’s Place since he attended the first HeART of Healing fundraiser in 2017. This year the fundraiser falls on the same weekend as the race, making it impossible for him to attend the event. However, the Eugene Marathon’s efforts to support other charitable organizations inspired Jeff to combine his passions for running and Chaplaincy Cork’s Place as best he could from afar.

Jeff hopes to raise a total of $1,310. Donations can be made through his GoFundMe page at https://www.gofundme.com/jeff-runs-for-corks-place-heart-of-healing

Tickets to HeART of Healing are available for purchase online at https://chaplaincyhealthcare.org/event/heartofhealing2019/