Frail is Not a Four-Letter Word

There is a stage of life that may be dreaded more than the conclusion of one’s existence. It is that period of time when one finds him or herself becoming, in a word, FRAIL. Few people like that word; however, when a story is told describing someone’s increased fatigue, vulnerability and isolation, it inevitably seems to be summarized by the exclamation, “they are becoming so…uh…frail.” But at Chaplaincy Health Care, we believe that “frail” is not a four-letter word. Based on a four-stage model adapted from a book by Dennis McCullough*, we are fully aware of and responsive to the changes, losses and opportunities that are present at this particularly important stage of life.

Increased fatigue is noticed as one’s once-robust vitality and energy is just not what it used to be. Statements like, “I’m just so tired,” are heard more frequently, along with reasons not to be as active as before. Be aware that fatigue may be of a physical, mental and/or social nature. Increased vulnerability also applies to different aspects of life: from the risk of falling to the risk of being taken advantage of by dishonest people. And increased isolation is often noticed with less frequent attendance at activities or more frequent excuses for not going or being involved. In reality all three aspects of increasing frailty are inter-related and affect each other. Interestingly, when comparing notes with some of the wonderful people who provide Meals on Wheels, they readily recognized these attributes in many of the folks they serve on a regular basis.

Frailty is not something to be ashamed of or to ignore, but to understand and respond to with skillful compassion and patient empathy. In the continuum of life, the four stages noted above can be labeled as Routine, Stressed, Frail and Terminal. The Routine Stage is where we spend much of our lives (usually)—in the routines that we create, participate in and depend on day in and day out. Getting going in the morning, active at work or school, keeping schedules and appointments, worrying about being late, getting things done—in season and out of season. On occasion, those routines are interrupted by a stressful or distressing event that thrusts one into a Distressed Stage of life compromised for a time by accident, illness, injury, abuse. The natural response to being in a distressed stage is to seek to recover from and adapt to the changes that happened, with a goal of returning to one’s routines. Over time, those stressors become more frequent and prolonged; they start wearing on the person and at some point, the observation noted above begins to be heard, “They seem to be getting kind of frail.” (To complete the stages, eventually the declines and reductions are determined by medical experts to be irreversible and the likelihood of life ending in months and not years becomes real. Like the train station that receives passengers at the end of the journey, the final phase is called the Terminal Stage.)

“Frailty is not something to be ashamed of or to ignore, but to understand and respond to with skillful compassion and patient empathy”

Students of the trajectory of human living have learned that a Frail Stage is not just for “old people.” Persons of all ages, including children, can become frail—just ask staff at children’s hospitals. Likewise we have learned that becoming frail is not a quiet, passive time; rather it is a constantly changing period of life that is characterized by another well-known, well-studied word, LOSS. We know this is so by listening to the stories on the theme of personal, functional loss: “I used to be able to do that and now I cannot ”… “I used to be this and now I am not.” Such situational losses—actually little “deaths”—must not be ignored. As with any loss, there are feelings of sorrow that must be sensed and respected. And there is grieving or mourning that must be done along the way in order to heal the fractures that occur in the hearts of the individual and those who love them.

Lastly we have learned that to be frail is not to be dying or dead—to put it bluntly.

Even though such despairing sentiments are often heard, the other reality is well-illustrated by the metaphorical testimony of autumn colors. The transitions from the vibrant greens and golds of summer to the browns and whites of winter are noticed by all—and feared by many. Like autumn, the Frail Stage embraces bittersweet times of joys and sorrows, of gains and losses, of wisdom and foolishness. The visual glories and declines are both evident in autumn and in the Frail Stage.

Generally there is no way around any of the stages, try as we might to avoid the reality of Life’s ebbs and flows, cycles and seasons. But in our self-sufficient, pro-growth, anti-aging society, the reality of the Frail Stage and our common angst about it continue to demand our best attention and responses. That begins with affirming that Frail is not a four-letter word. 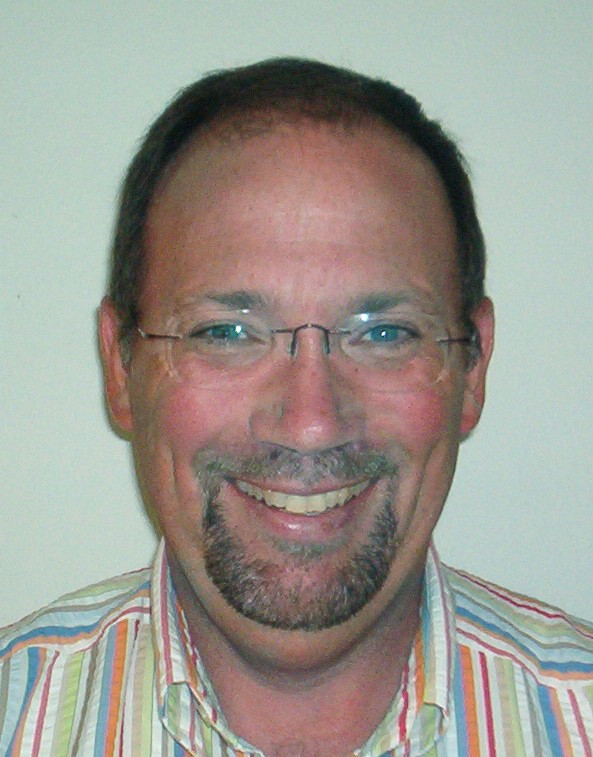 Tim Ledbetter has been with Chaplaincy Health Care for more than 24 years as a hospital and hospice chaplain. Tim is an ordained and endorsed American Baptist clergyman, a Board Certified Chaplain, and a life-long child of God. he has nurtured ongoing interests and participation in physician-chaplain collaboration, biomedical ethics, human subjects research, palliative care, and advanced care planning.